Participation in “Unbuilt Rome”. An exhibition curated by CAMPO

I have just taken a solitary and enlightened walk in the Non-Catholic Cemetery, behind the Pyramid.
But if every explanation is a hypothesis, this explanation is already overestimated.
Furthermore, an explanation is just one of many ways through which is possible to collect information. In my script, prompted by an hysterical realism, I collected traces of a red thread — memory of a threat — that runs through our past, present and future.
I thought constantly, step by step, stone by stone, that Rome was not a human dwelling, but a mental — spiritual? aesthetic? — entity with a long and heterogeneous past. In my sequence, this morning, nothing once constructed had perished, and all the stages have survived together with the latest.
The Pyramid of Caio Cestio was still standing massive and beautiful; in front of it, the sphere and the cube of Nino Dardi were still pure to its original height; the beautiful Aurelian walls were standing between the regular towers, bordering the city and the cemetery, as they were erected by the Romans. The same ground supported the two cylinders besides the San Paolo’s door; and so on, the rationalist postal office of Libera stands where it was supposed to be.
And me?
I switched the focus of my eyes, perhaps, changed perspective, in order to have a view of one or another.
Do I really admire all of this?
I just caught sight of the lost memories through the slits of the walls. Lost, as the lives of the heroes and poets, painter and common people, buried here.
Here between the city and the death, between the truth and the false, dear Etienne, I get to the end.

Yours with respect.
St. Kracklite.
(ARCHITECT)

The Warehouse of Architecture and Research would like to thank (in a not casual order):

Enrico Berlinguer, to have played the red thread
Caio Cestio, to have believed in architecture
Plato, for the Timeo

Henry Grunwald, for the issue of TIME June 14, 1976
The guests of the Non-Catholic Cemetery of Rome
Sigmund Freud, for coveting Rome neurotically
Peter Greenaway, for the short circuit
Luigi Ghirri, for a point of view

In memory of Costantino Dardi (ARCHITECT) 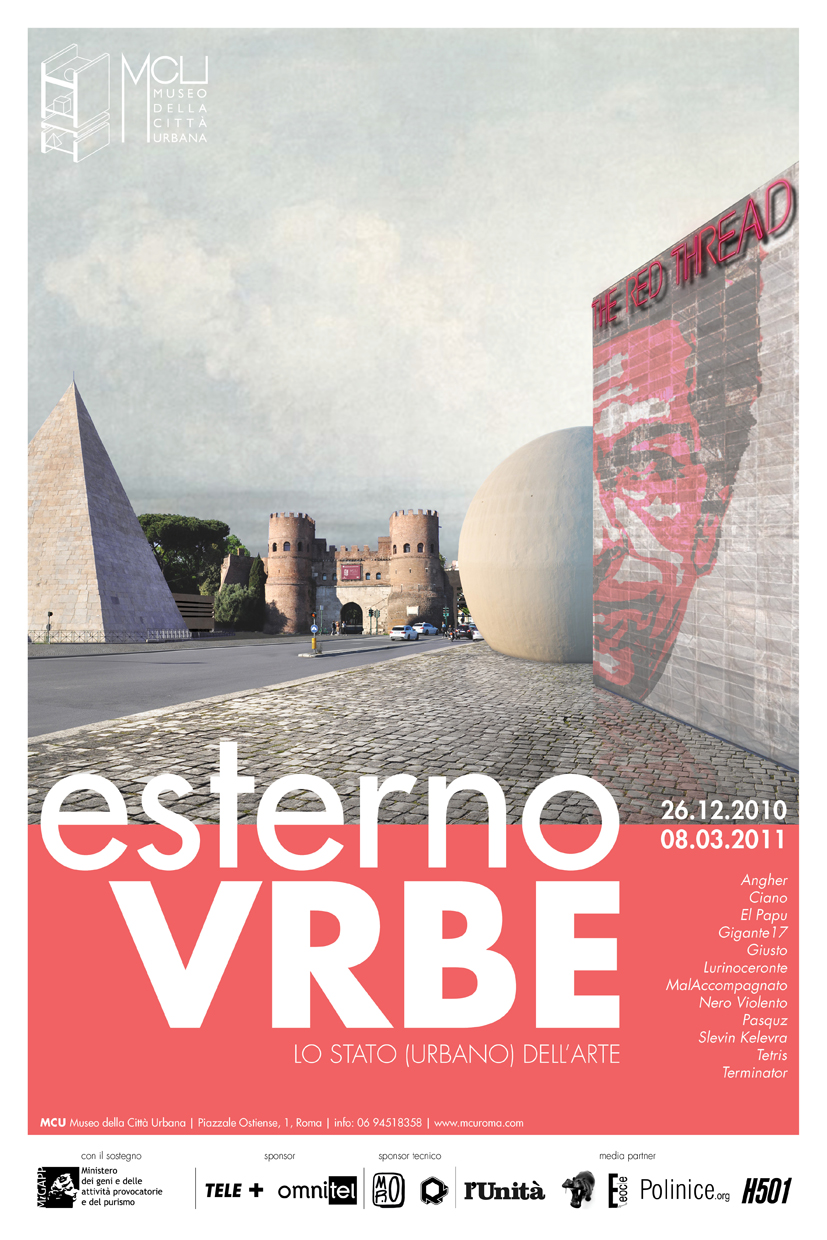